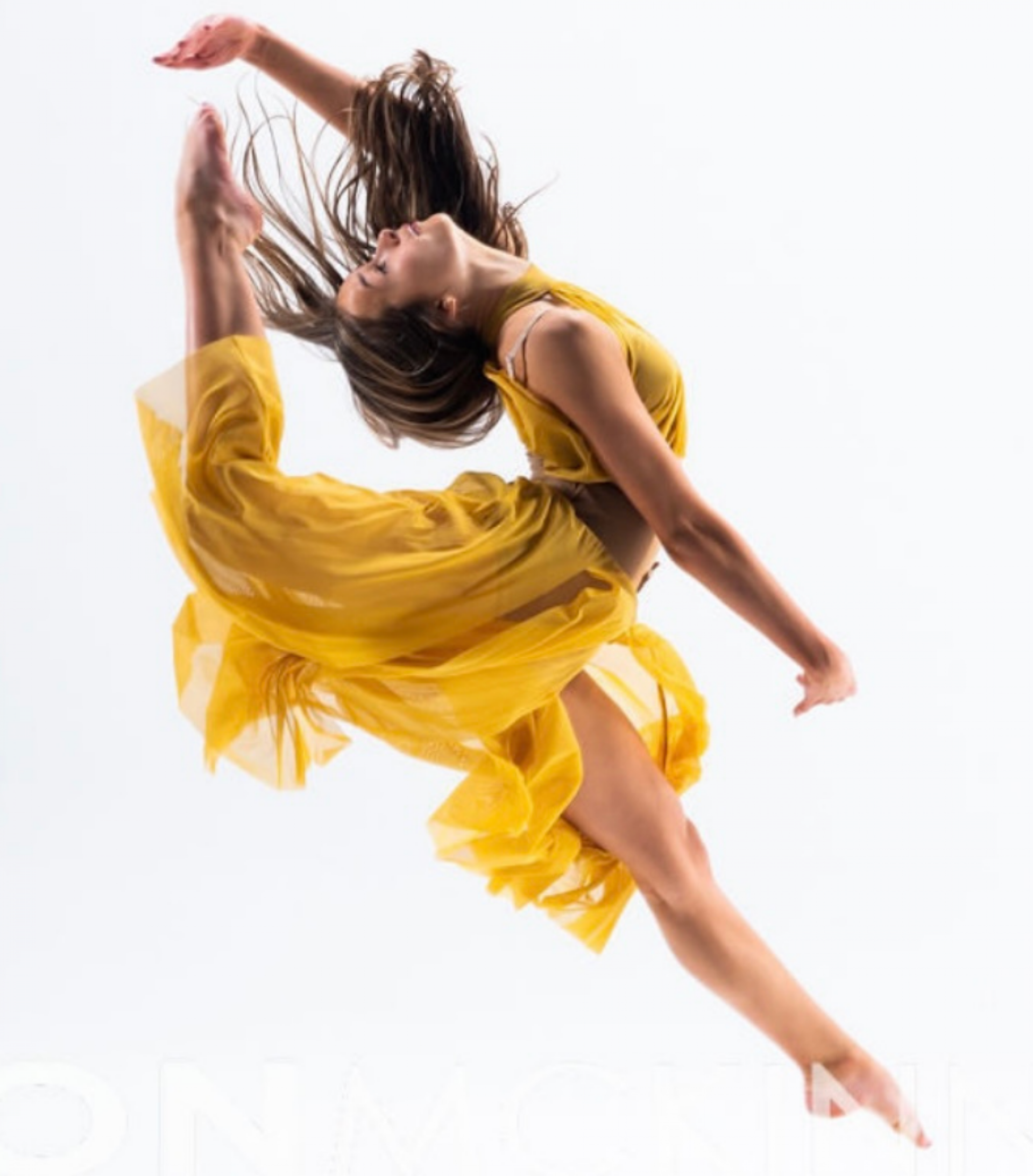 'Experience the Art of Dance' 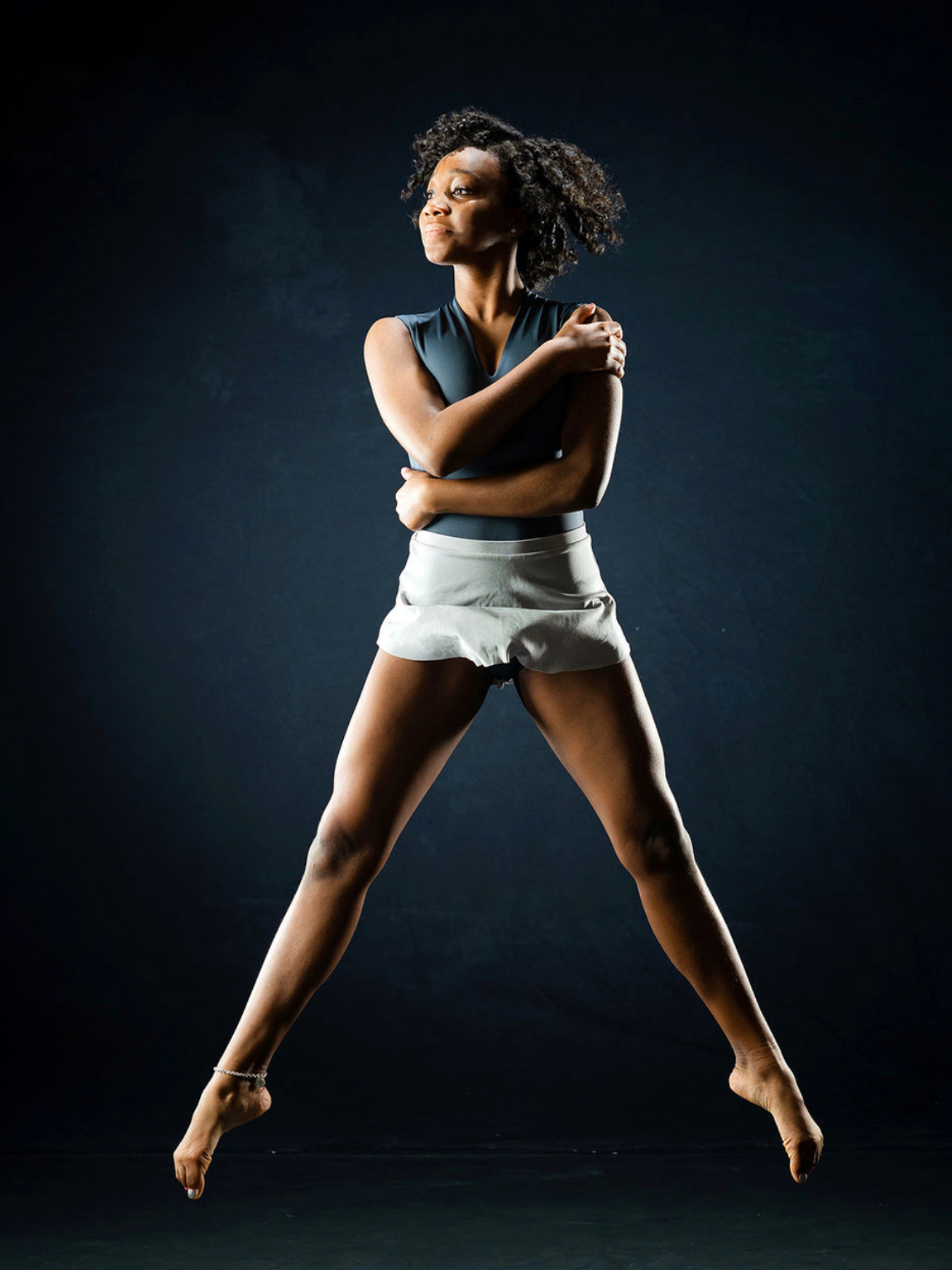 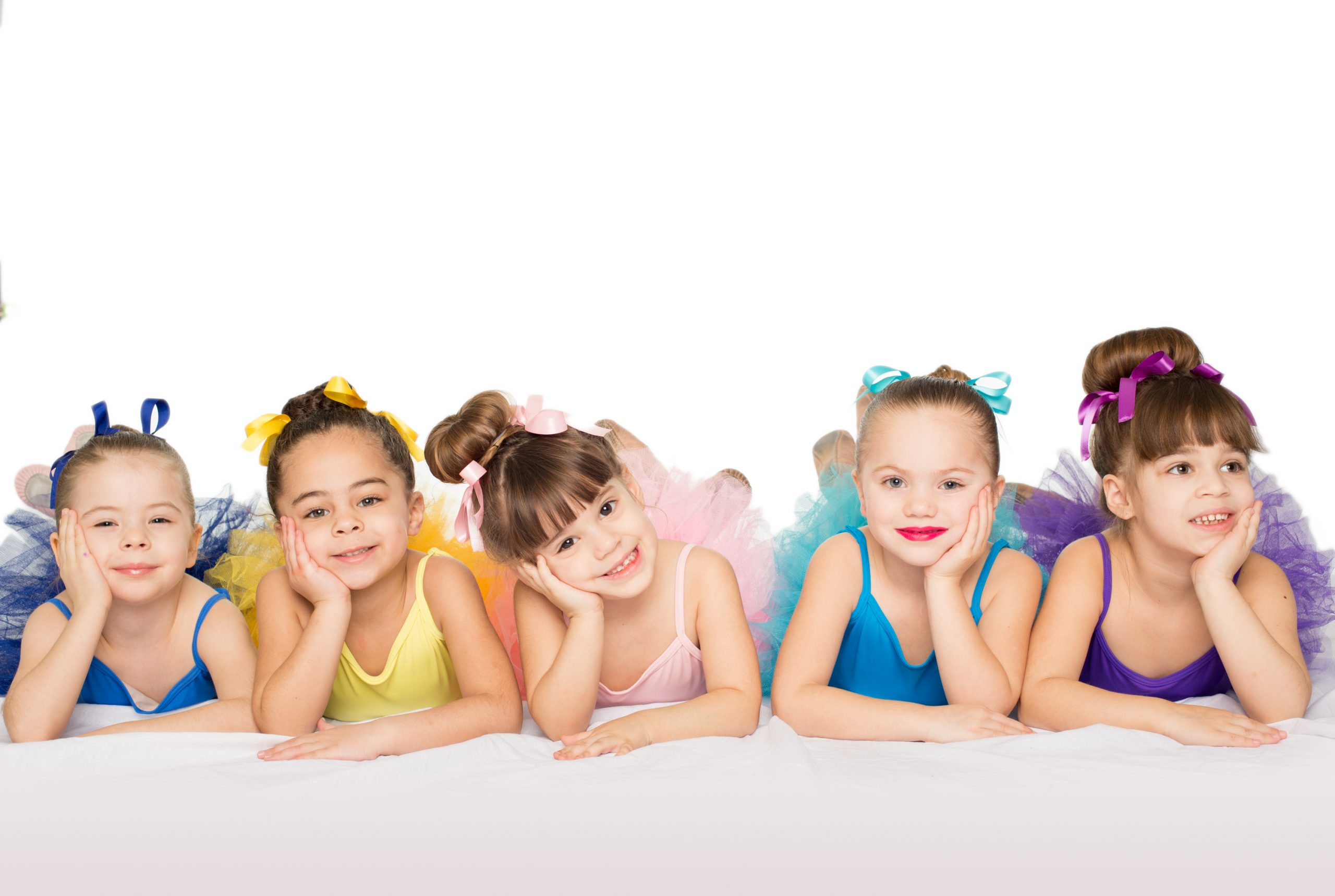 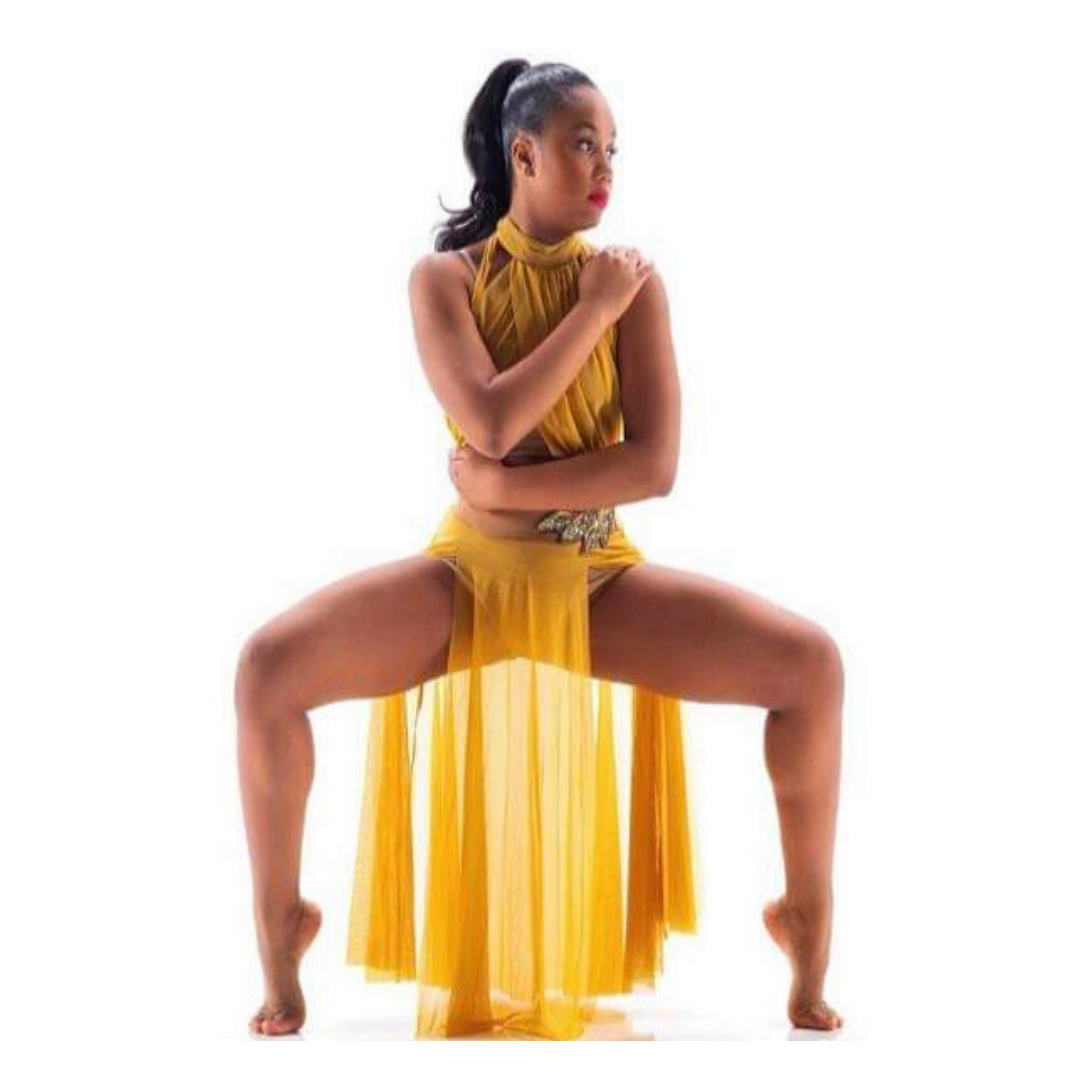 Classes for all ages! 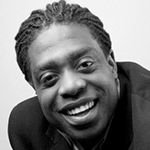 Ted has been performing professionally in theater and television since 1988 and teaching at Dance Gallery since 2001. He is also currently a host for WYCC television’s “The Professors,” a weekly political talk show, and has done commercial and industrial work.

Williams has worked as a dancer/dance instructor for various studios and organizations, including the Miss Illinois Pageant. In addition, he wrote, produced, and performs in the dynamic musical theater production Torn, the Musical and the South Loop Hotel’s Motown Murder Mystery dinner theater production.

When not dancing, Williams teaches Political Science in the City Colleges of Chicago and at Chicago State University. He and his wife Roslyn are the proud parents of three young children. 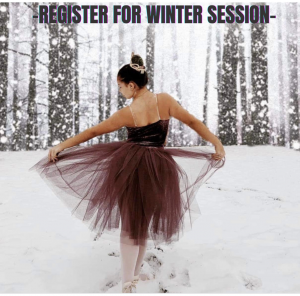 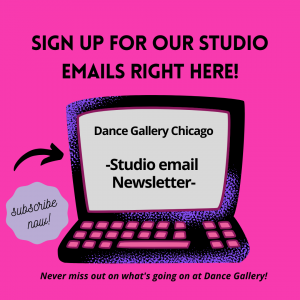 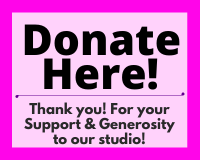 Take the Virtual Tour of our Studio: Dance Gallery Chicago

“Dance Gallery is second to none. This loving, local studio offers the technique, culture and professionalism of Downtown, while maintaining the charm, creativity and personal touch here in our own neighborhood, Beverly!” 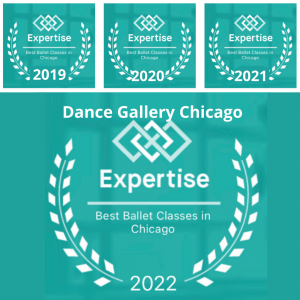 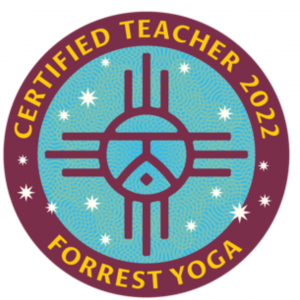 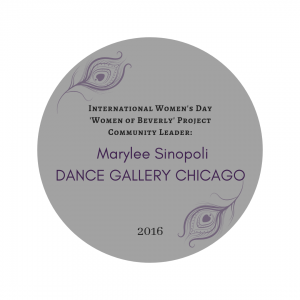 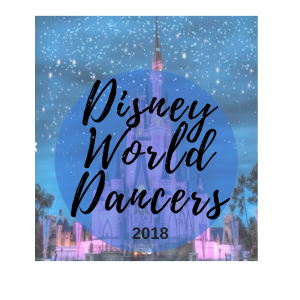 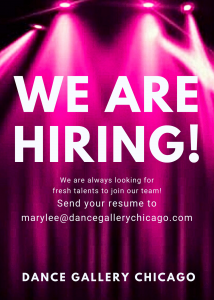